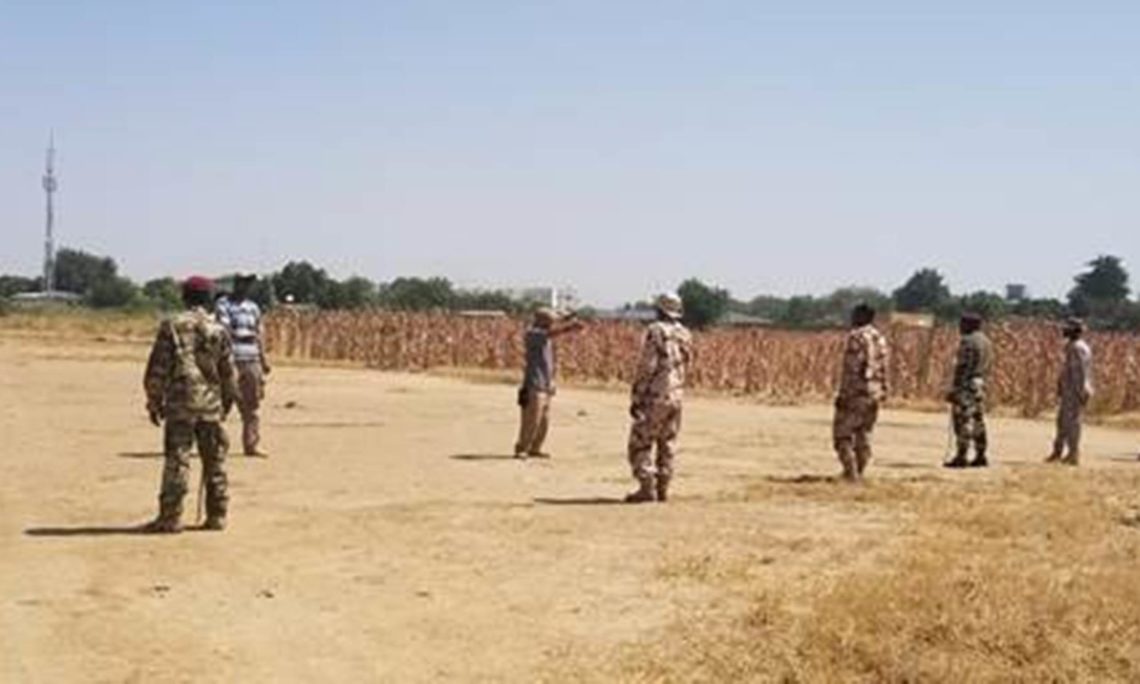 Members of the Chadian national military conduct an area search at the practical exercise training site.

Soldiers from the Chadian Army’s Counter Improvised Explosive Devices (IED) Section have received training on dismantling IEDs in the past two weeks from the U.S. Army’s Explosive Ordnance Disposal (EOD) Unit from Fort Carson, Colorado. The training, part of the Department of States’ Trans-Sahara Counter-Terrorism Program (TSCTP), provided the National Army of Chad with the capability to mitigate and reduce explosive hazards encountered from Violent Extremist Organizations operating in Africa.  This training was coordinated by USAFRICOM’s Office of Security Cooperation in the U.S. Embassy in Chad.