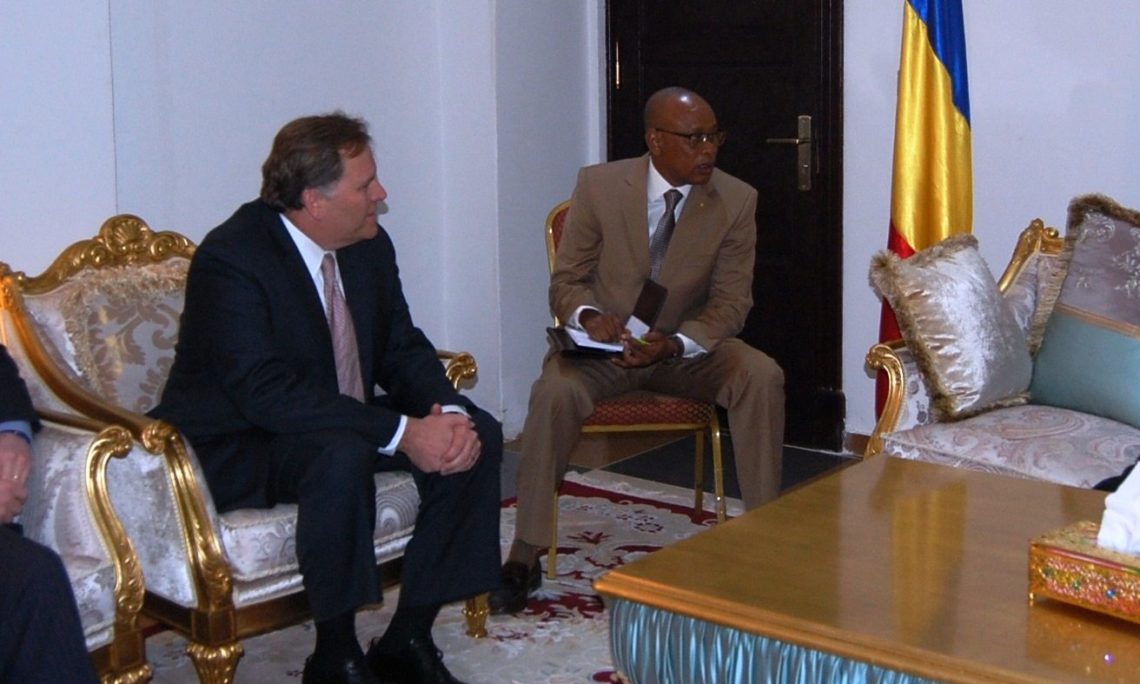 The Congressmen are all members of the U.S. House of Representatives Permanent Select Committee on Intelligence; Congressman Rogers serves as the Committee’s Chairman.  The travel of the delegation involved visits to Egypt, Chad, and Morocco.