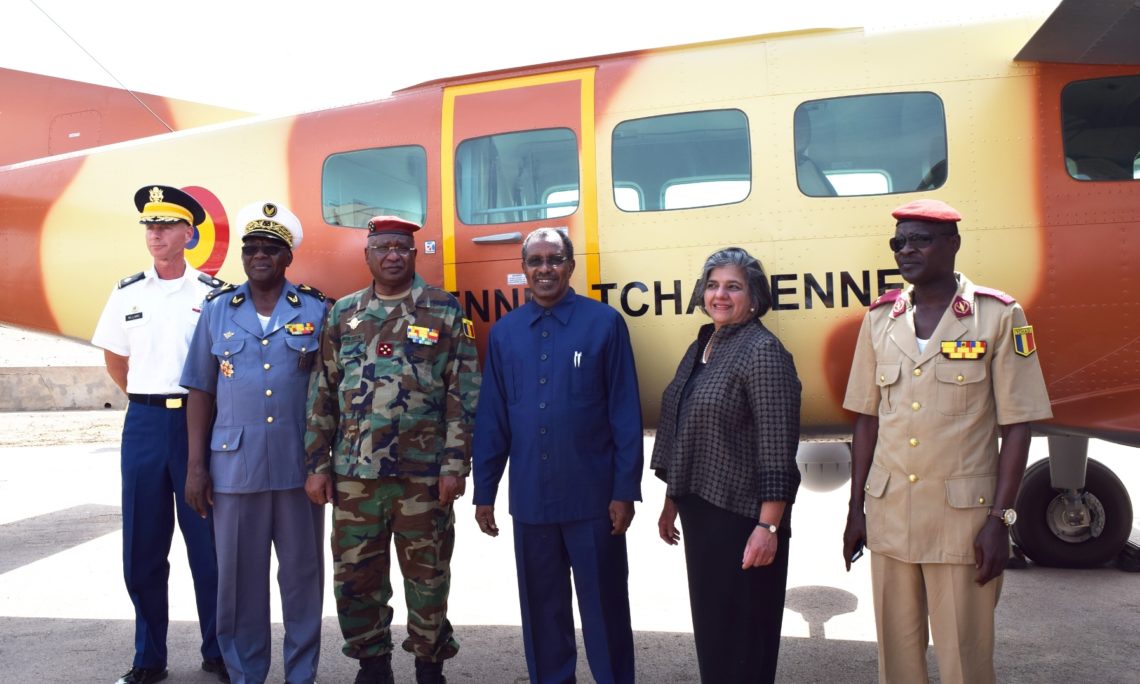 On May 2, 2018, the U.S. Ambassador to Chad, Geeta Pasi, presented the Chadian Air Force with two new aircraft and two maintenance hangars worth $43 million.  The ceremony took place in the presence of Mr. Bichara Issa Djadallah, Minister of State for National Defense. The aircrafts will be used to strengthen Chad’s defense capability. These aircrafts “will enable Chad to better protect its territory and its population,” Ambassador Pasi declared.